An exhibition showcasing the youth, friendships and love stories of deportees in Siberia.

Does Siberia have its own colour? We are used to viewing Siberia in darker tones: it is associated with the terrible chapters in its history and with its cold, desolate expanses. But does that mean that it is devoid of anything brighter? ‘Siberian White’ blends colours from the perspectives of photographic art and anthropology. In order to show the human facets that are often overshadowed by the tragic historical events linked to the place and to deportations, the exhibition focuses on the memories and nostalgic experiences of children who grew up in Siberia. The artist ponders on the relationship between personal experience and social treatment of history and explores the image of Siberia more broadly.

The recurring feature of the exhibition is white linen, which was often utilised as a backdrop in lieu of a photographic studio not only in Siberia after World War II, but also elsewhere and at later times. Patterned, darker and colourful textiles were also used, but the white linen is symbolic, just as the white flag symbolises peace. Photographs taken against this backdrop were discovered by Rannula in the albums of the deportees she interviewed and in the Vabamu collection. Adopting a technique that was true to its era, the artist portrayed six deportees who spent their childhoods in Siberia.

The exhibition showcases the stories of six people who lived in Siberia as children but who now live in Rae municipality in Estonia. Raivo, Erna, Saima, Rünno, Olga and Heikki and the items which belonged to them tell tales of Siberia through the eyes of youngsters. The artist followed ethnographic methods of research and gathered together reminders of Siberia that the six deportees brought back with them from the region and have retained to this day. Do these items have stories to tell? How do they tell them? Does the meaning attached to them fade once the people who remember them are gone? Whereas society commemorates the past with stone monuments, the artist takes an interest in items that stand as personal monuments – physical reminders of both personal and world history, as well as the polarity that exists between the two.

The exhibition opens on 14 June, marking the 79th anniversary of the tragedy of the June deportations. It will reveal new facets of our treatments of history and look at the past from new angles. Can the memories of those who were deported to Siberia be tinged at times by nostalgia, or must they necessarily be in line with society’s accepted view?

The installation-based multimedia exhibition will combine items brought back from Siberia, their stories, archive photos and documentary and portrait photography.

Johanna Rannula (1990) has a Master’s degree in Urban Studies from the Estonian Academy of Arts. In her photography she is guided by anthropological methods and focuses on documenting her subject matter, with a particular interest in themes of place memory, nostalgia and aging. She visited Siberia as part of an expedition to the region of academy alumni in the summers of 2017 and 2018. She works as the project manager for exhibitions at Tallinn City Museum.

Preparation of the exhibition was supported by the Cultural Endowment of Estonia.

Here you can read an interview by Amanda Sonesson with the curator Johanna Rannula. 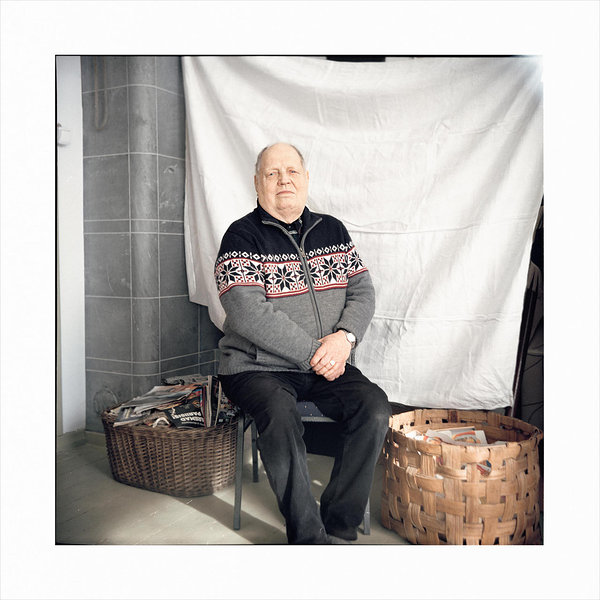 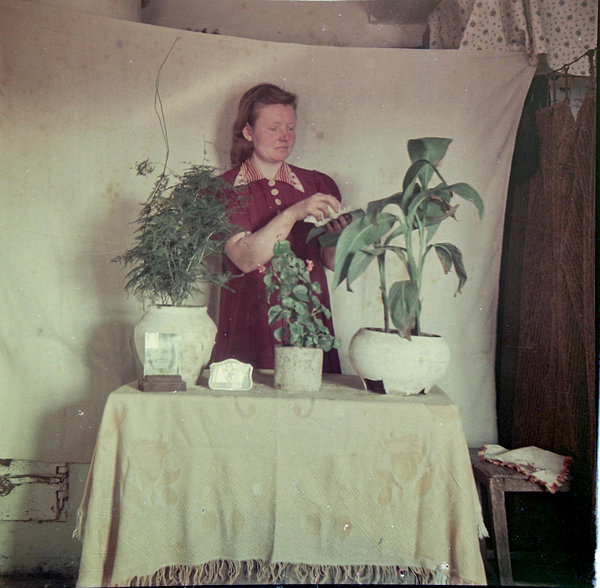 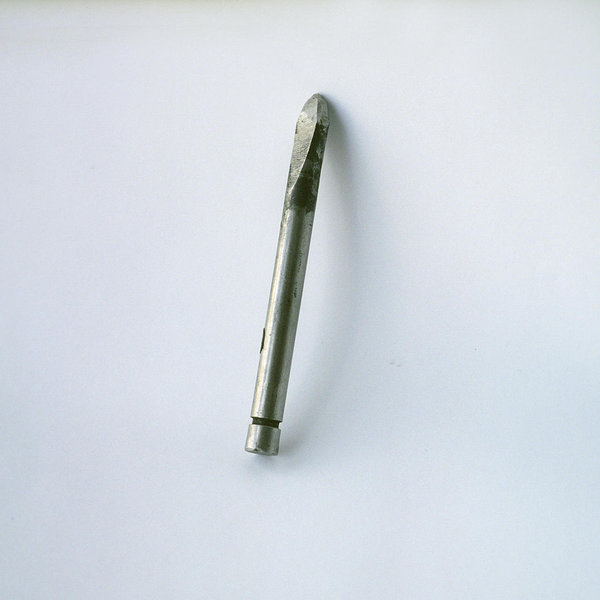 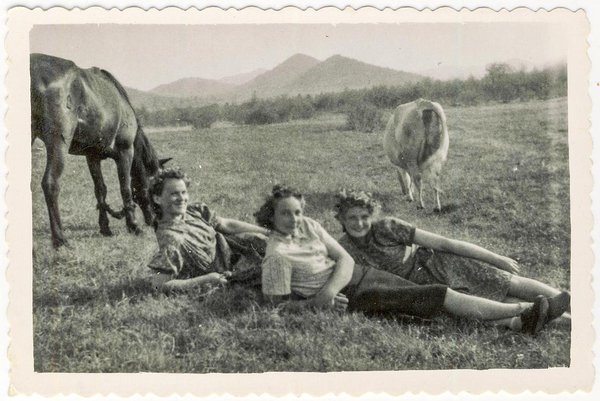 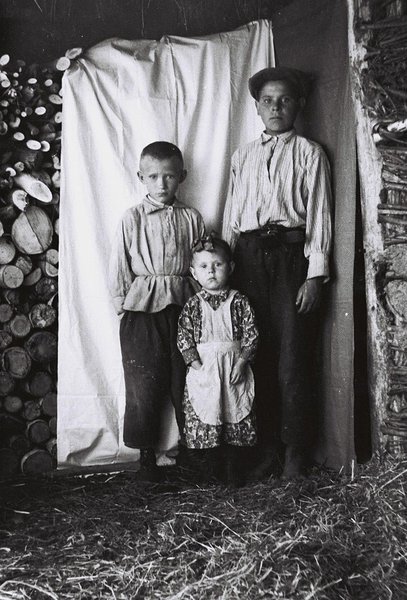